?
The item is currently out of stock and replenishment is unconfirmed.
We Recommend: 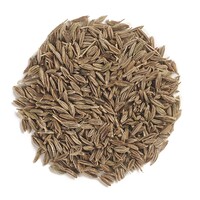 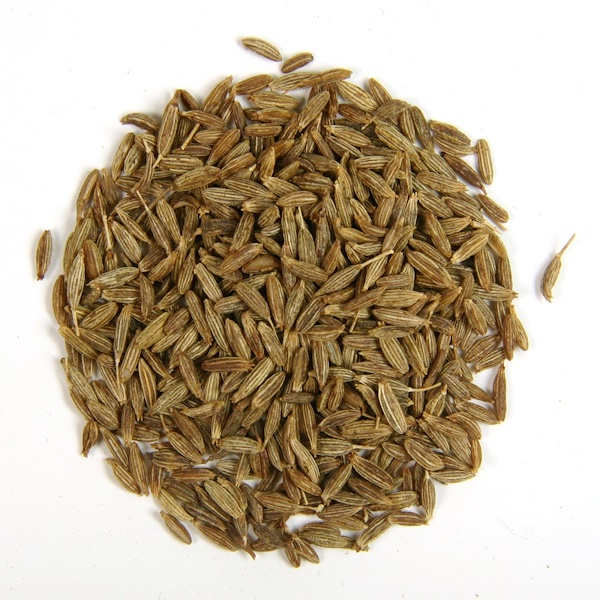 One of the world's most popular spices, cumin is extremely aromatic, with a warm, spicy, slightly bitter, earthy flavor. Cumin seeds are enjoyed around the world but especially in North African, Middle Eastern, Indian and Mexican cuisines.

A low-growing, tender, annual member of the carrot and parsley (Umbelliferae) family. The yellowish-brown fruit of the plant--cumin seed as we know it--is elongated, with nine ridges. Cumin seeds resemble caraway seeds in appearance, although close inspection shows that the cumin seed is straighter, longer, and greener than the caraway seed. (Poppy seed and turmeric, to a lesser extent, also served as blockers.) Egyptians used cumin around 5000 B.C. both to season meats, fish, and stews and to mummify their dead. The Romans used it as a substitute for pepper, and the Roman emperor Antoninus Pius was nicknamed "the cumin splitter" because he was frugal in his personal life in order to help provide money for social projects.

In the Middle Ages, when cumin was very popular, Europeans believed it would keep poultry from wandering away and ensure fidelity between couples. The Germans carried cumin, dill and salt in their pockets when being wed, and in parts of Europe, a soldier would share a farewell wine powdered with cumin or carry with him a loaf of cumin bread baked by his sweetheart.

Cumin was introduced to Latin America by Spanish explorers when the New World was settled, and it quickly became a mainstay in their cooking. Its use in the U.S. was minimal until the explosion of interest in Mexican and other ethnic dishes.

A primary ingredient in curry and garam masala blends, cumin seasons many ethnic dishes. Latin American soups and stews are flavored with cumin, as are Mexican meat, bean and rice dishes. While Mexican cooks characteristically rub the cumin seeds in their hands before dropping them into the cooking pot, Indians sprinkle the roasted, powdered spice over cooked vegetables and meats. In Morocco, brochettes (grilled meat kebabs) are seasoned with a blend of cumin, turmeric, ginger, peppercorns, garlic, onions and parsley.

Try roasting the seeds before adding to dishes to subdue cumin's bitterness and to add a nuttier flavor.