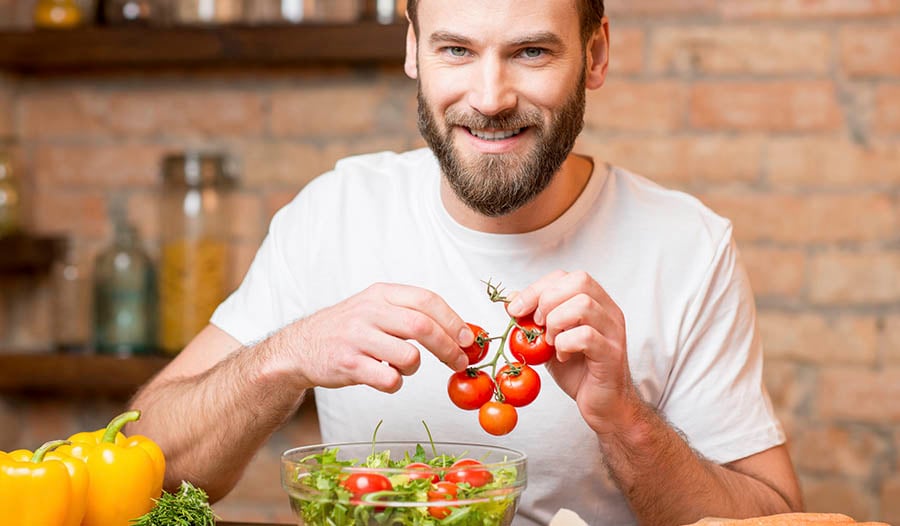 The terms “antioxidants” and “free radicals” have become pretty common in recent years. Loosely defined, a free radical is a molecule that can bind to and damage a part of the body. Free radical or “oxidative” damage is what makes us age. Free radicals have also been shown to be responsible for the onset of many diseases including the two biggest killers of Americans—heart disease and cancer.

Antioxidants are compounds that help prevent this free radical damage. Antioxidant nutrients, such as beta-carotene, selenium, vitamin E, and vitamin C, have been shown to help protect against conditions that have been linked to free radicals—basically all chronic degenerative diseases.

To ensure that you’re getting complete antioxidant protection, start with a diet rich in plant foods and a high-potency multivitamin/multimineral. Then add some form of plant-based antioxidant, among the most useful of which are flavonoid-rich extracts.

Flavonoids are plant pigments that are more potent and effective against a broader range of free radicals than antioxidant nutrients. Besides lending color to fruits and flowers, flavonoids are responsible for many of their medicinal properties. Flavonoids are sometimes called “nature’s biological response modifiers” because of their anti-inflammatory, anti-allergy, antiviral, and anticancer properties.

Because certain flavonoids tend to concentrate in specific tissues or cells, it’s possible to take flavonoids that target specific health conditions. Among these are proanthocyanidins, especially those that are bound to other proanthocyanidins referred to as procyanidolic oligomers (PCOs) or oligomeric proanthocyanidins (OPCs). These molecules are found in high concentrations in grape seed and pine bark. Studies have shown that taking PCOs for six weeks at dosages of 150—300 mg improves the blood’s total antioxidant capacity and oxygen radical absorbance capacity (ORAC) score.

For people over age 50, ginkgo biloba is another option. If you have a family history of cancer, however, the best choice is green tea extract. The chart below can help identify which flavonoid-rich extracts might be appropriate for you, as well as how much to take.

5 Natural Ways To Boost Your Mood

Instead of a store-bought gift add a more thoughtful and sustainable touch to your Mother's Day gift by making it at home with natural ingredients.